After facing about 2 months of harassment, after giving written complaints to Mr. Bhaktavachalam and Mr. Uday Bhaskar (trustees’ lawyers and office bearers of Bar Association, Pondicherry) and approaching the Ashram trustees through them, today we were finally constrained to personally take our complaints to the trustees during their Trust Board meeting and voice our grievance.

All the five trustees of Ashram viz. Manoj Das Gutpa, Dilip Datta, Albert Patel @ Avinash, Prabhakar Rupanagunta @ Batti and Veda Prakash Johar, the advisory members viz. Chirta Sen, Vishweshwar Dundur, along with Matriparasad, Purushottam Iyengar, were present during our meeting with the Trust Board of Ashram.

At first the trustees did not want to hear us out because of the various already pending litigations between us. They even asked us to move the court of law instead of approaching them. They did not wish to see the pornographic chits received by us.  The only person who seemed inclined to listen to us was Veda Prakash Johar. Perhaps he realized what a mistake he had made by not coming forward to help Jayashree when she was assaulted.

The only woman there, Chitra Sen, exclaimed that if she saw these chits it would affect her modesty, therefore she desisted. Being a 70+ old lady when she felt threatened by merely looking at the chits, imagine our condition, and we replied her to this effect.

Manoj Das Gupta, Dilip Datta and Matriprasad observed that it was a work of an artist. (you can judge for yourself, chits are attached). This remark was aimed at Arunashri who is an artist and who was the first one to receive these pornographic cartoons. Arunashri told them unequivocally that if it was the work of an artist then all present should frame these works of art and put them in their drawing room in appreciation. Since the trustees found these drawings to be so beautiful we even suggested that these pornographic chits should be framed and put in prominent places of the Ashram for public viewing.

Manoj Das Gupta and Dilip Datta even commented that these men were sadhaks and could not do such things. Are we to take it to mean that we are not sadhaks? In fact, if my memory serves me right, Manoj Das Gupta is a known womanizer who maintains and entertains a harem full of women, his queen being Manjushri Chatterjee who attempted suicide when he tried to leave her. He cannot see a beautiful woman and talk to her without touching her. His well-known spicy exploits are legendary. When he is the one setting the trend for the male-inmates of Ashram, should one really not laugh at his blatant partiality towards his henchmen?

In fact as 22.07.2004 when Nivedita received the first pornographic chit carrying the initials G+N where Girish expressed his desire for her, she went to meet Manoj Das at about10.30 pm. (Padmashri Awardee inmate, ex-trustee of Ashram Trust, present Trustee of Ashram Udyog Trust, known Indian writer). He outright told her that she should not expect either the trustees or him to help her since she has filed cases against the trustees. 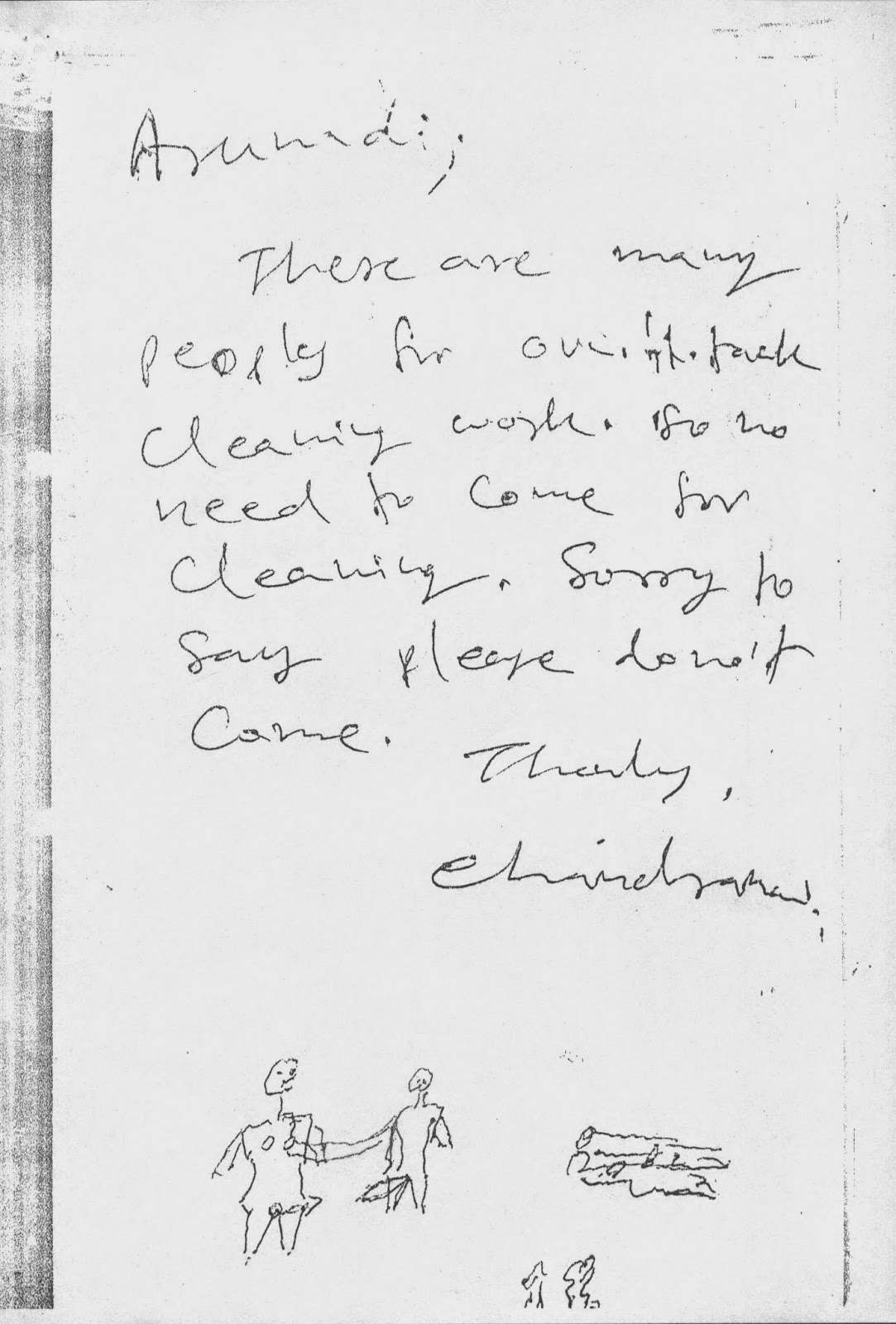 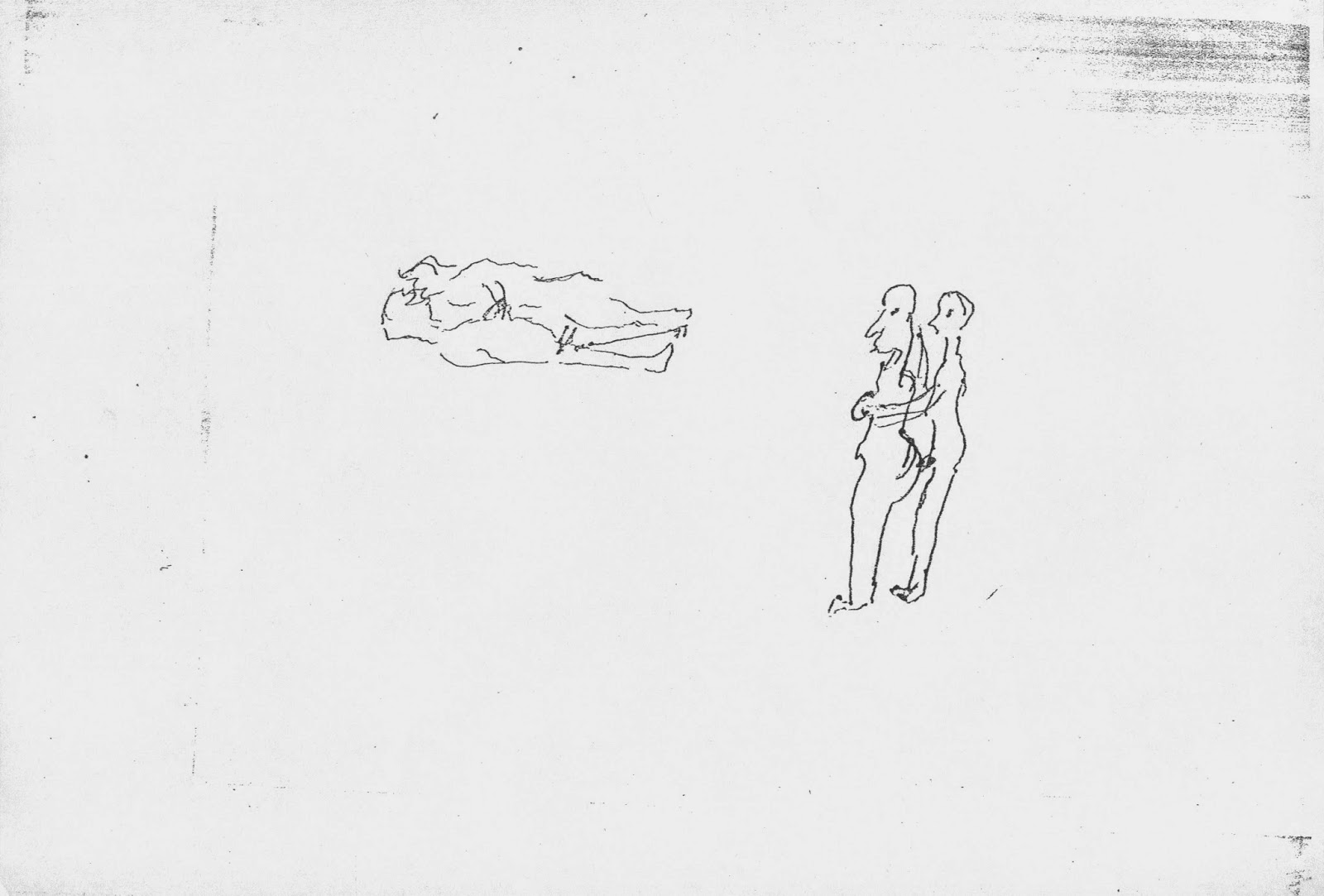 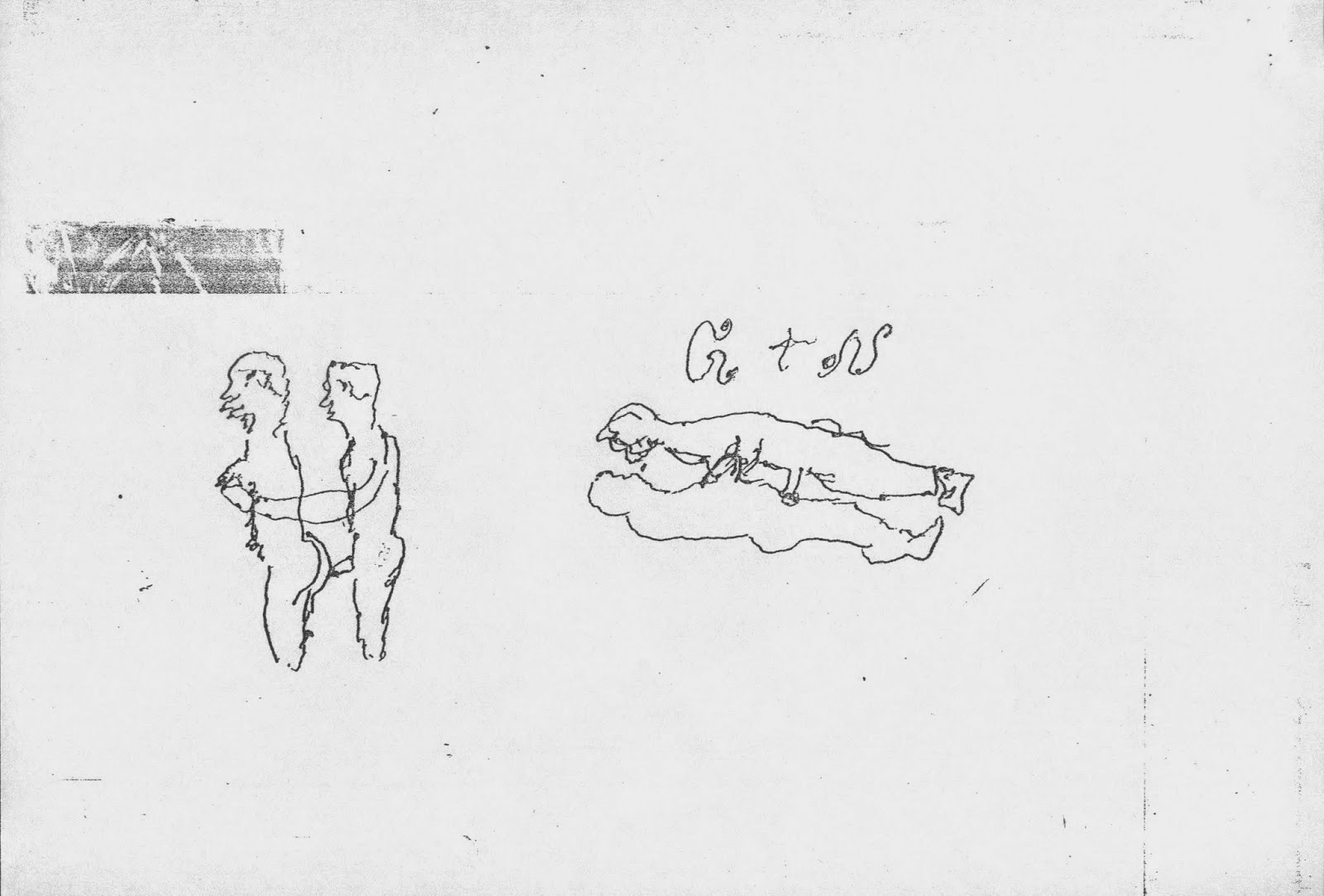 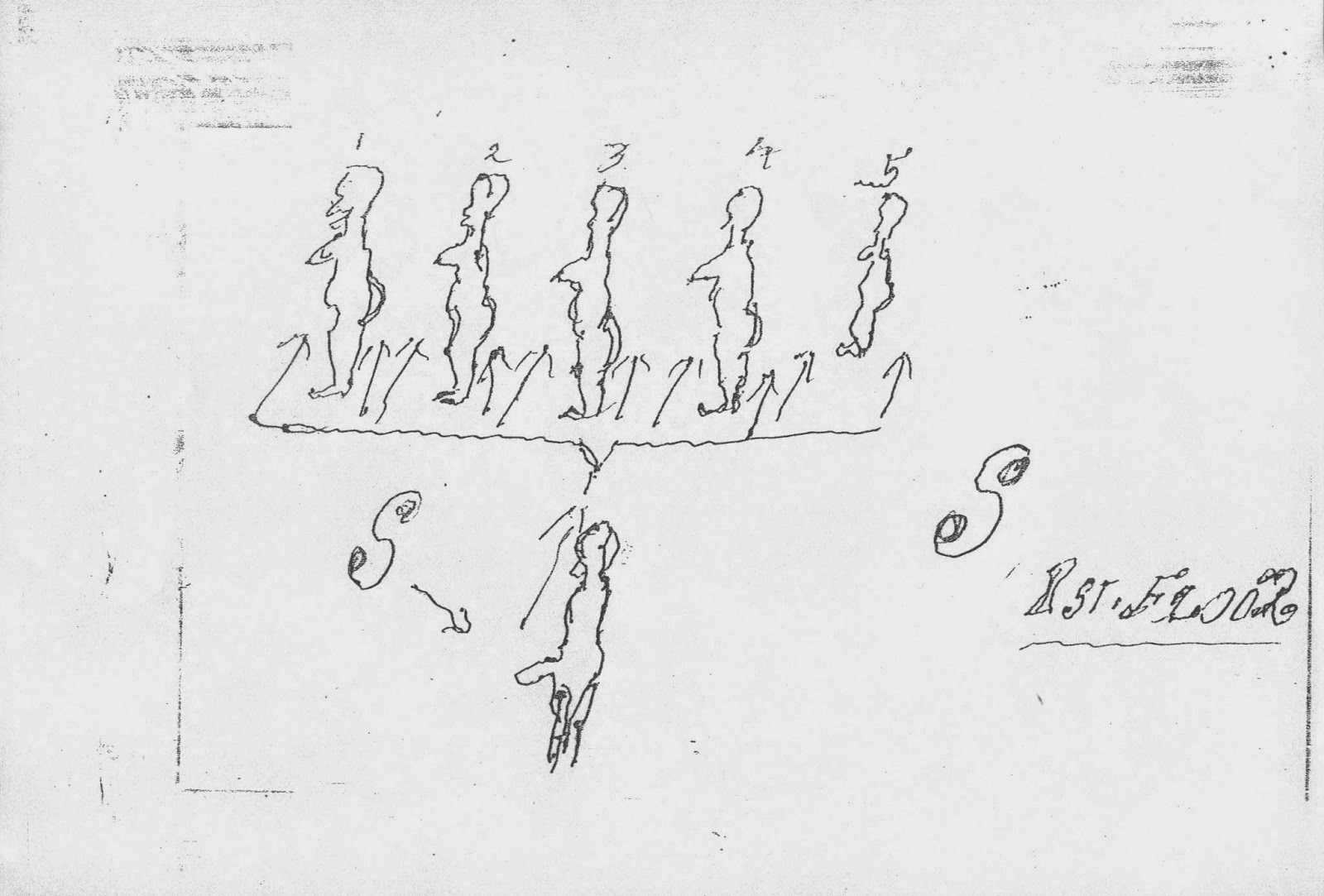 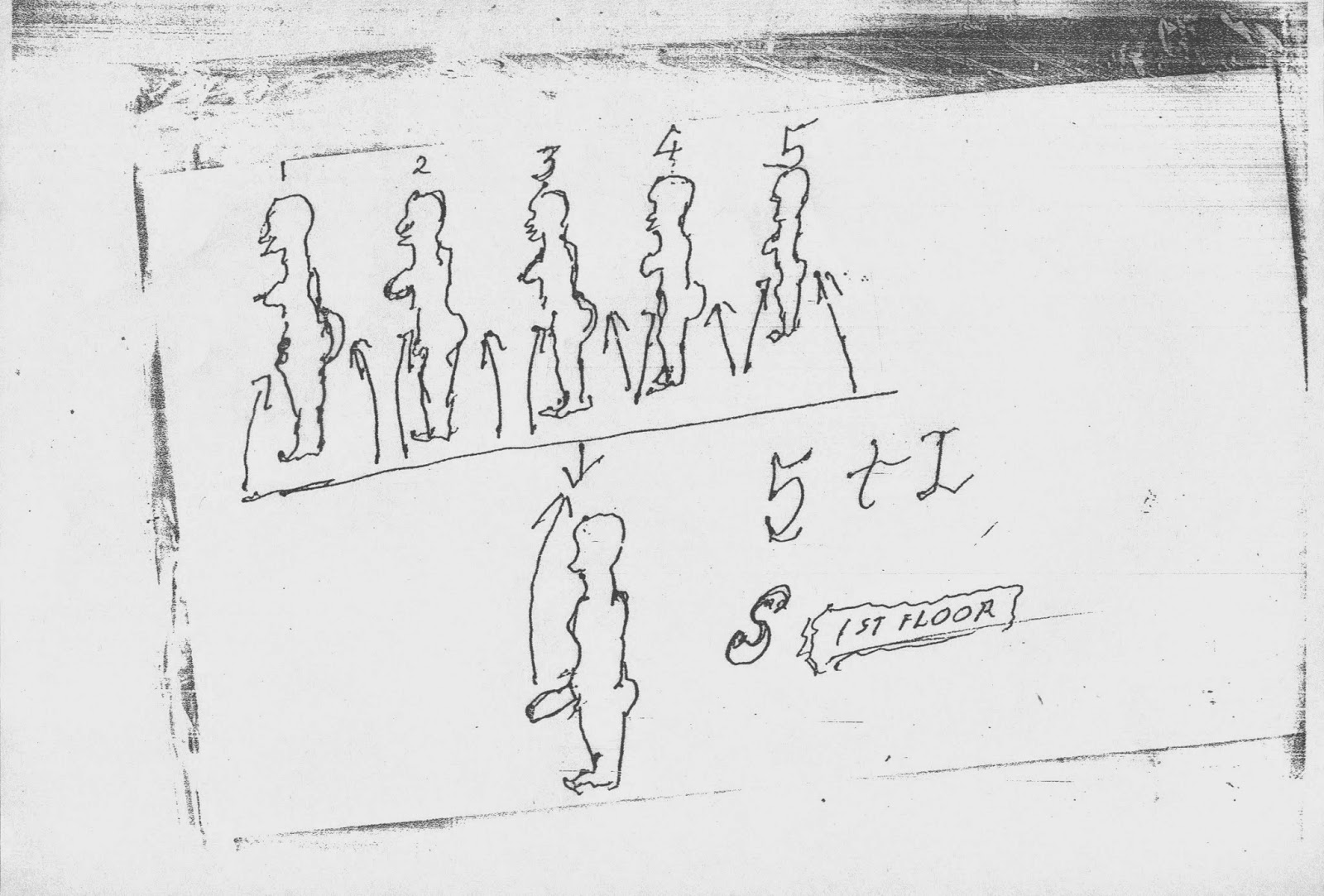